Local History to help you through the long days ahead!

We have been writing a weekly article for the South Wight Chronicle since 2015, when we took this job over from the late Fay Brown who had provided a local history page for many years.  The Chronicle (as it is known) has no on-line version, meaning that Society members and others who live on the ‘North island’ or even further afield were not able to read our articles, so we are publishing them  here on our website, starting with those from 2015.

The Local Government of Ventnor [June 2015]

Ventnor & Bonchurch Literary and Scientific Institution in 1910 [May 2015]

Were you there when Ventnor was bombed? [June 2015]

A WW2 Childhood in Ventnor by Marigold Harding 2: Raids on Ventnor [June 2015]

A WW2 Childhood in Ventnor by Marigold Harding 3: In the Country [June 2015] 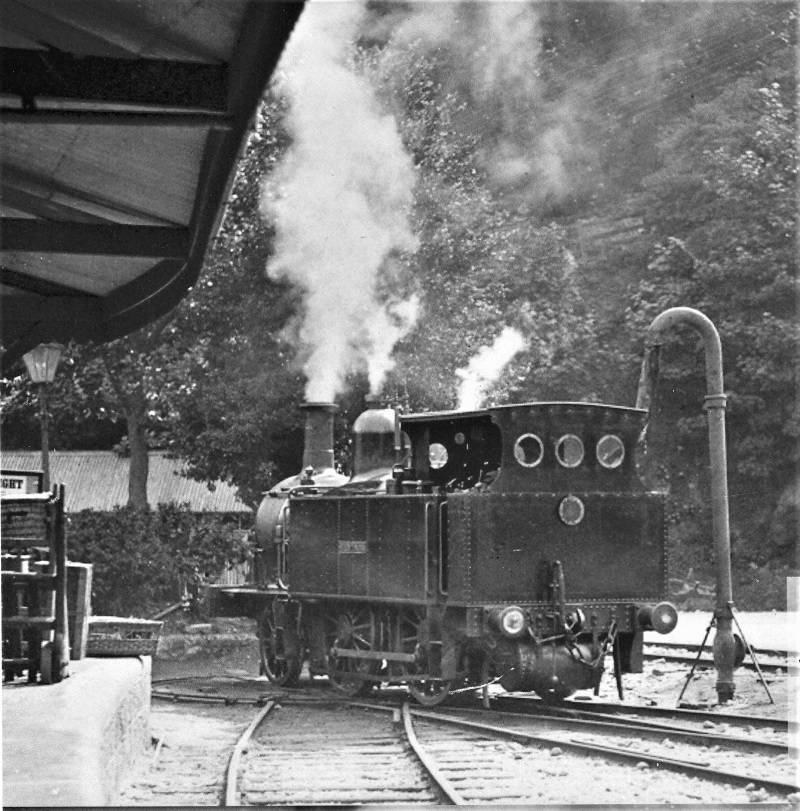 Exhibition: ‘Once upon a time there were trains’

Ventnor once had two railway stations. And for something like 100 years, trains were the primary means by which visitors arrived in the town. The main line came in via a long tunnel under St. Boniface Down. It linked the resort with Ryde and the towns along the east side of the Island. The second line came from Newport and Merstone, terminating at a station behind Steephill Castle. The photograph here is of a Beyer Peacock 2-4-0 tank loco on the turntable at Ventnor’s main station circa 1910.