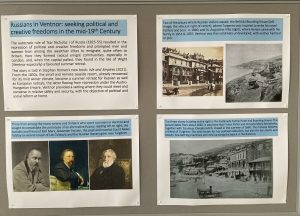 Between 1855-1880, Ventnor became the summer home of many of Russia’s leading political radicals, writers, and poets, men and women who helped shape a new future for Russia in opposition to the Imperial Romanov regime.

This exhibition highlights some of these visitors, including Alexander Herzen, described as ‘The Father of Russian Socialism’, who stayed in St Augustine’s Villa on the Esplanade  in the 1850s. At the western end of the Esplanade, Russian writer, Ivan Turgenev, and his friend the radical critic, Pavel Annenkov, spent the summer of 1860 at Belinda Cottage, while Count AK Tolstoy, a cousin of Leo Tolstoy stayed in Marine Villa nearby in the early 1860s with his wife, Sophia Andreyevna Miller, and their young family.

During Ventnor Fringe we also have a local history walk tracing the footsteps of some of these visitors: ‘Ventnor – Cradle of the Russian Revolution’. 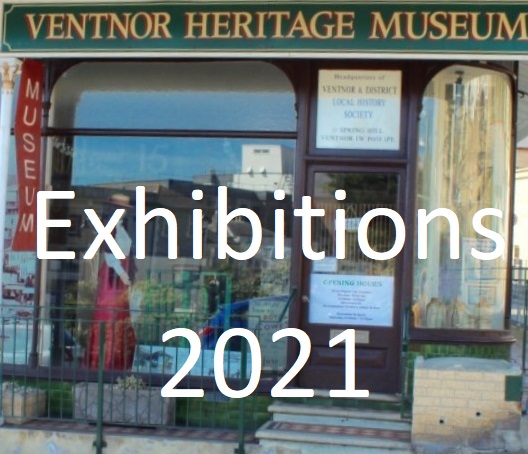 Last update on July 18, 2021
Published July 22, 2021
Author: Lesley Telford
Categories: Exhibitions, News
Tags: There are no tags for this post