We are very pleased to announce that from Saturday 11 June 2022 the Museum will also be open on Saturday mornings, meaning that we are open four mornings each week – we hope to see you during the summer!

Exhibitions this year include 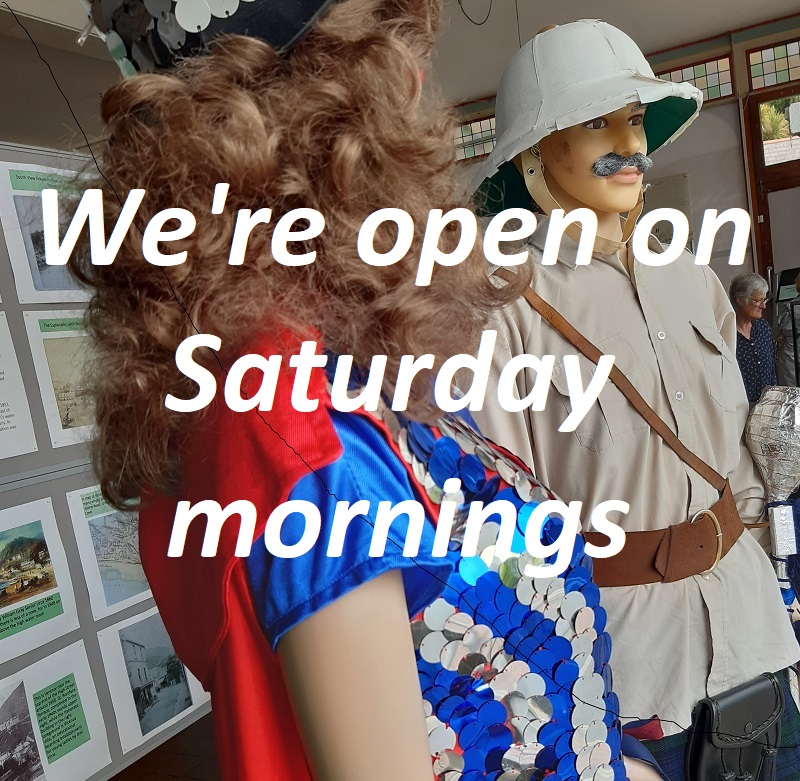 Last update on June 7, 2022
Published June 7, 2022
Author: Lesley Telford
Categories: News
Tags: There are no tags for this post