Madeira Hall in Trinity Road is believed to date from the 1820s when it was occupied by a Miss Dick.  She is thought to have been the inspiration for Charles Dickens’ character Miss Havisham in Great Expectations. Miss Dick had been jilted at the altar and shut herself away, becoming a recluse. It was said that she lived in one room, had her meals lowered to her through a trap door (perhaps a dumb waiter), and took long walks in Bonchurch and Madeira Vale in the early  hours of the morning.

Later, Thomas Babington Macaulay,  Politician, Historian and Essayist stayed at the house for several months during 1850 while writing a ‘History of England’ and in 1896 it was owned by Major and Mrs Bell, who were famous for the bicycle gymkhanas they held in the grounds at a time when cycling was becoming very popular. 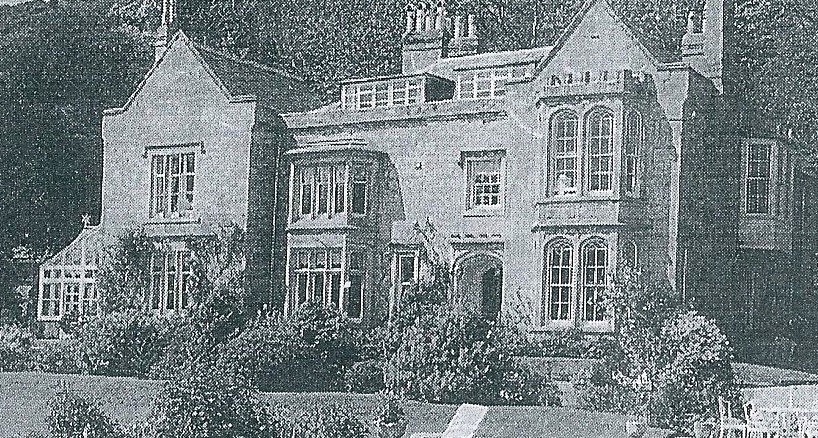 Last update on January 14, 2021
Published November 29, 2017
Author: Lesley Telford
Categories:
Tags: There are no tags for this post