The Town Band is thought to have been formed in 1863 by George and William Pearson and Albion Wheeler; at various periods there were other local bands.  After the Second World War there were efforts to re-form the band but these were unsuccessful.

There were regular concerts on Sundays in Ventnor Park and the Pier Pavilion and the band headed the carnival procession for many years.

Other town bands included the Band of Volunteer Rifle Corps and in 1918, the Band of C. Company IOW Volunteers Regiment. 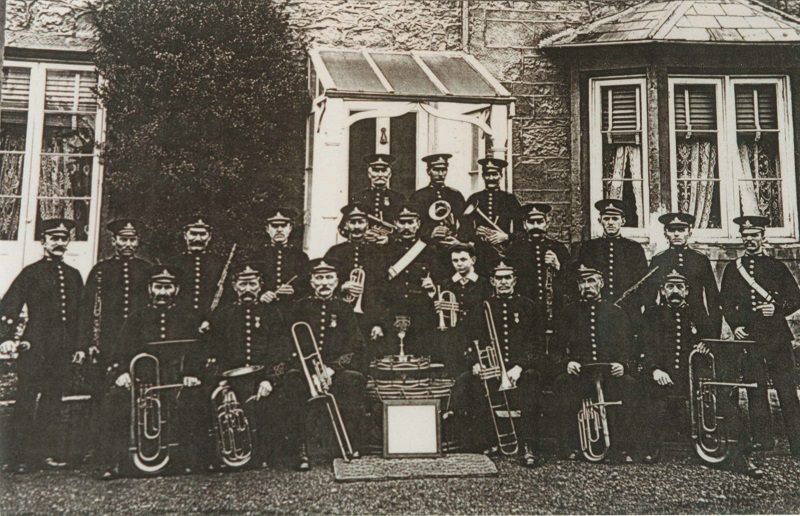