Under Rock was the home of poet, Edmund Peel although some authorities state Sir Lawrence Peel.  Both were nephews of Sir Robert Peel.

The house was built in the 18th Century and Sir Lawrence Peel lived there when he was connected with the Literary Institution.  He was known to have given shrubs for the park. 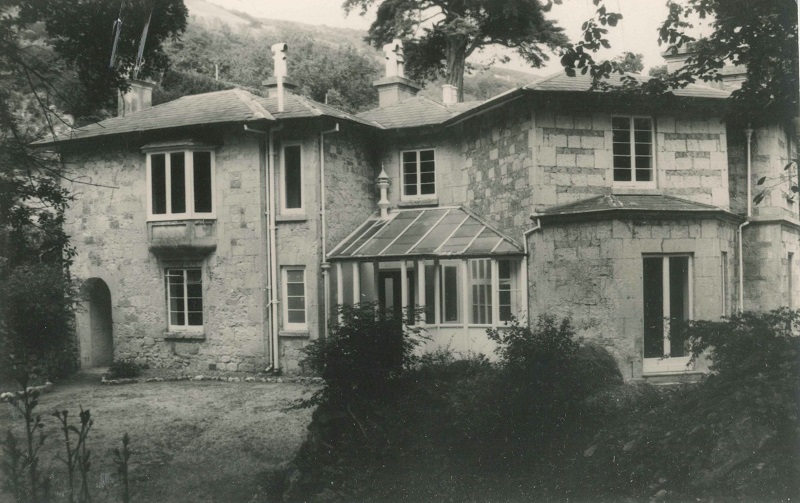