Undermount is a large 19th century house in Bonchurch Village Road approached through a tunnel cut through sheer rock.  On top of this rock is a flagpole, known as Hadfields Look-out. This site was originally occupied by a farm.

Undermount was the home of Sir John and Lady Pringle, who was Lady-in-Waiting to Queen Victoria. They purchased Undermount in 1851 and made considerable improvements.

The house is noted for its magnificent drawing room 41 ft x 28 ft x 18 ft with a beautifully carved and boldly panelled ceiling and a large central cameo representing Aurora. There was also a unique organ by Braceson & Ellis on which, reputedly, Edwin Lemare, first played Andante in C and later Moonlight and Roses.

Undermount had a famous conservatory, after the style of Joseph Paxton (Crystal Palace) but this fell into disrepair and was dismantled in 1980s.  A modern replacement now adjoins the house. 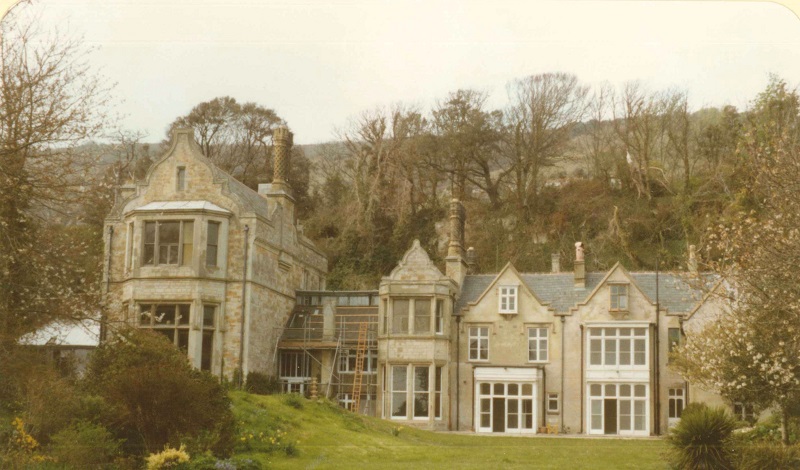 Last update on October 31, 2020
Published May 3, 2017
Author: Lesley Telford
Categories:
Tags: There are no tags for this post