In the summer of 1545, King Henry VIII, already at war with France, heard that the French might soon attack him in England. Portsmouth was a target, along with the Isle of Wight. This booklet on the battle, researched and written by C.T. Witherby (author of The French Attack on Bonchurch 1545) was never published in his lifetime. Vi Vokes, who has now prepared it for publication, introduces it: Since the raising of the Mary Rose a great deal has been written and published about her. This booklet, however, is about just one of the attacks on the Isle of Wight. Hopefully, for visitors to the Island it will provide something of interest between the Romans and buckets and spades; and for those who live here the thoughts of what happened in their backyards. 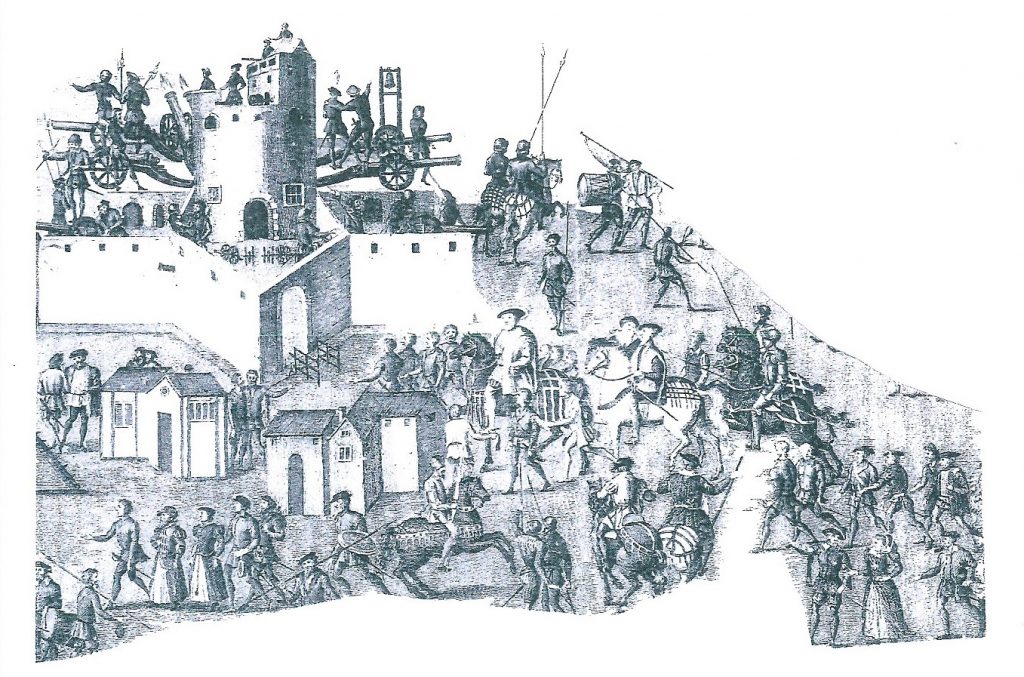 Publication: The French Attack on Portsmouth and the Isle of Wight 1545

Last update on January 2, 2020
Published July 22, 2019
Author: Lesley Telford
Categories:
Tags: There are no tags for this post